Sth Queensland Synod Thankful for the ministry of Defence Chaplains

The Anglican Church of Southern Qld (ACSQ) synod met over the last weekend in September.  Among the motions was one put forward by Navy CHAP Stephen Briggs and seconded by RAAF Chaplain Michelle Philp.

The motion was as follows:

2.     Notes the emerging issues, within the Australian Defence Force (ADF), of suicide, moral injury, mental health issues and spiritual wounds as identified by enquiries and reports including from the Senate and Royal Commissions.

3.     Notes the work of ADF chaplains particularly with those struggling in body, mind and spirit and the reported widespread acceptance of this ministry by Defence members and their families and notes the constant call for more chaplains.

4.     Thanks God for, and affirms the ministry of, ADF chaplains full-time and part-time (Reserve) who minister to defence personnel and their families to bring God’s Gospel, love, healing, hope and pastoral care; and notes the difficulties and personal cost of this ministry to chaplains and their families and assures them of our love and support.

5.     Notes the suffering of many veterans after their service and calls on the Commonwealth Government to lead, coordinate and fund the extension of the work done by ADF chaplains in support of veterans and their families.

6.     Commits to encourage more clergy to become ADF chaplains, particularly in the Reserves to support serving members and their families and to be a bridge between the ADF and local parish churches.

Chaplain Briggs spoke to the motion and it passed unanimously, with only one question being raised regarding whether this support would impact the ability of the church to speak into Defence about issues of concern. The questioner was assured that it would not. Overwhelmingly the view of the synod was one of great appreciation for the care Defence chaplains are able to provide to individual Defence members.  Many synod representatives spoke to the uniformed chaplains across the weekend expressing this appreciation and seeking to know how they could support veterans within their own church communities.

It was a good outcome that we pray will lead to more considering becoming Defence Chaplains. 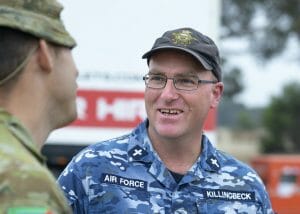 Our heart is to minister in the Australian Defence Force, to be Ambassadors for Christ, and to represent the Anglican Church in this complex secular 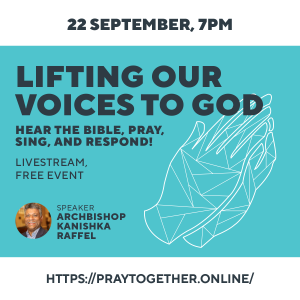 Lifting Up Our Voices to God – Prayer Event.

We are participating in this prayer event and invite you to join in. I will be praying for Afghanistan, Refugees, Veterans, Defence Force and Defence 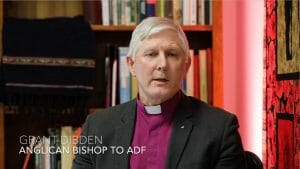 “This video has Grant Dibden, Anglican Bishop to Australian Defence Force, sharing his thoughts and prayers at the 2021 National Day of Prayer  Zoom gathering. Grant 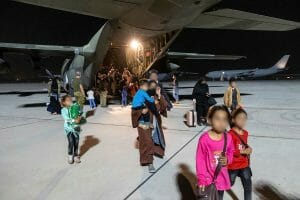 Pray with us for Afghanistan

Sydney Archbishop Kanishka Raffel has called for prayer for the troubled nation of Afghanistan. He addressed the situation in a video after the withdrawal of